The adorable white powder puff that is the Bichon Frise is an interesting breed, to say the least.

From their origins and history to their appearance, temperament and even their fame, there’s a lot to learn about this breed.

Throughout my time learning about the Bichon Frise, I have accumulated some terrific facts about them that I’d love to share with you.

That’s why in this article I’ve put together my top 25 Bichon Frise facts that will certainly impress all of your friends.

If you did enjoy this article and found some value from it, please consider sharing this on social media to help other Bichon fanatics like you to find it.

Have a question about any of these facts? Or maybe you’d like to add your own? Let me know in the comments below?

Finally, if you enjoyed this article, you should most definitely read these next:

This blog is run by me, Michelle. here I share with you articles, tips and tricks and more about the adorable Bichon Frise.

If you enjoy what I'm doing and want to support us, please check out the Ko-fi page.

We are a participant in the Amazon Services LLC Associates Program, an affiliate advertising program designed to provide a means for us to earn fees by linking to Amazon.com and affiliated sites. We also participate in programs from Clickbank, and other sites. 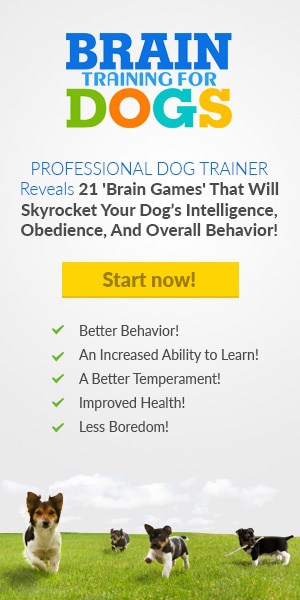